Walk Beside the Canal

Posted by m&vhurley on June 5, 2013
Posted in: Nature, Photography. Leave a comment

In Brantford there is an old canal build in the 19th century that connected Brantford’s industries to the outside world. With the advent of the steam train the canal was abandonded and part of it was used as the town dump. Now the canal runs through green space that leads from the Grand River to the downtown core. 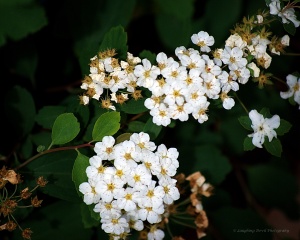 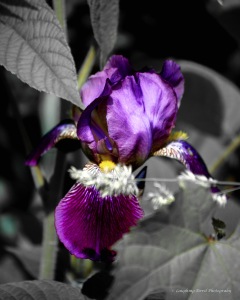 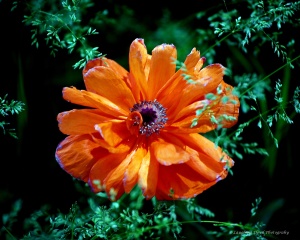 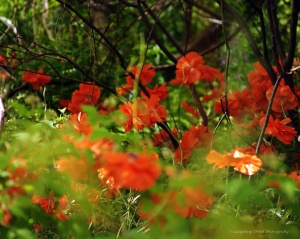 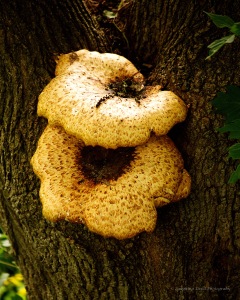 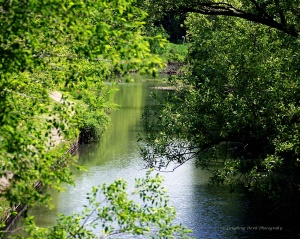 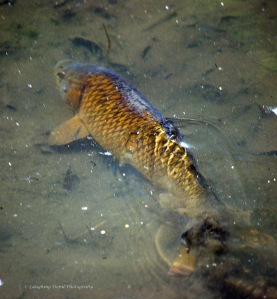