Posted by m&vhurley on May 28, 2013
Posted in: Living History Re-enactments, Photography. Leave a comment

On May 25/27 1813 the American Army based at Fort Niagara New York carried out offensive operations against the British and Upper Canada Militia at Fort George, (Niagara on the Lake Ontario).  The results of this attack was the defeat and tactical withdrawl of British forces from the Niagara Region of Upper Canada (Ontario). 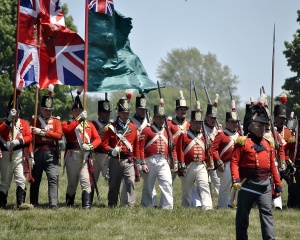 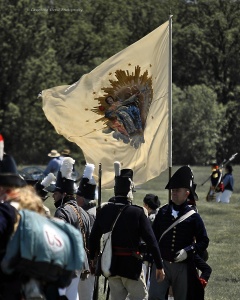 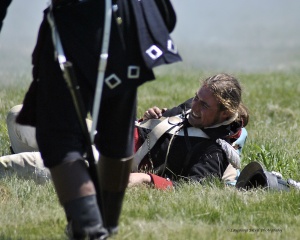 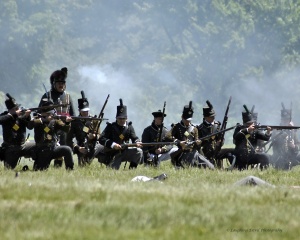